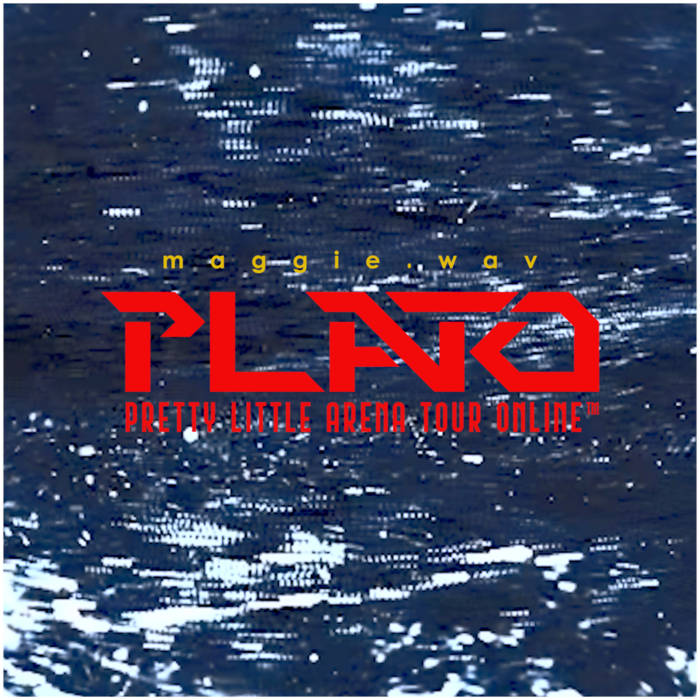 On May 1st, 2020, Business Casual held its 7th Anniversary in the form of a live show consisting of 10 artists from the label presenting visual live sets on their YouTube. One of these guests was Vivarium Recordings co-founder m a g g i e . w a v who had released Arena Phantasy with them in late 2019. The liveset was composed of four pieces that formed the soundtrack to a compilation of demoscene submissions. During the show, fellow arena vapor artist Soul▲Craft dropped his new album, Foreshadows, featuring a song that was made the day of the show. And it was all amazing.

Breaking character as a label curator for a second, thank you to every single person that tuned in to listen and support my work. I don't like plastering my music everywhere, but it makes me happy to see how many people enjoy arena vapor. My big thanks to CHROM-47, 沙漠里的沙子晚上很温暖, jobert and Soul▲Craft for being great collaborators and friends. Thank you all.