God is a Paid Actor 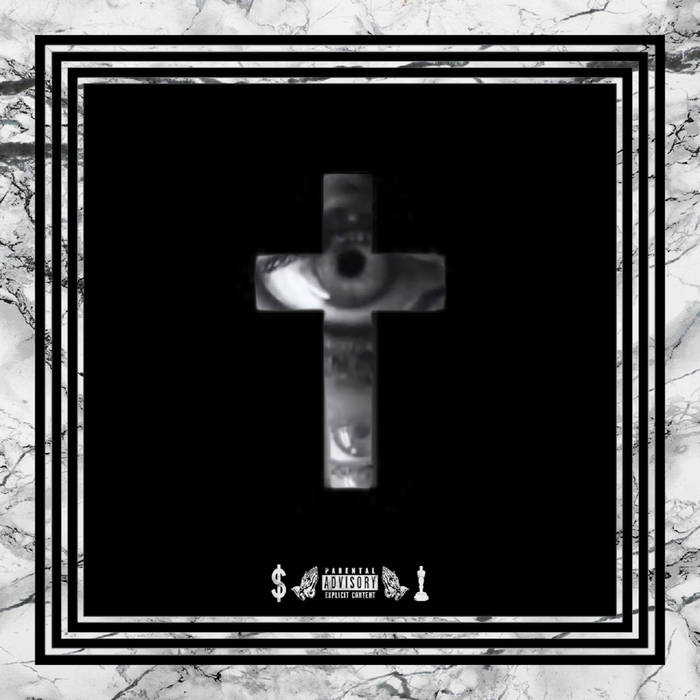 Following the accusations of abuse committed by or condoned by members of the Catholic Church, several of its core followers have cast a critical shadow on their faith. One of these followers, at one time, was Vincent Debris. An Irish producer and videographer that has had his work presented on Illuminated Paths and Vapor Memory, this marks a conceptual step forward in his career as a musician.

Blending an etherial drum and bass with twisted plunderphonics, Vincent Debris makes the clever allegory that if God exists, he is nothing more than an actor used by others for some other gain. Even your most beloved actor is a tool in the belt of filmmakers or activists to make some point, or in the case of the Catholic Church, a tool to create social hierarchy.