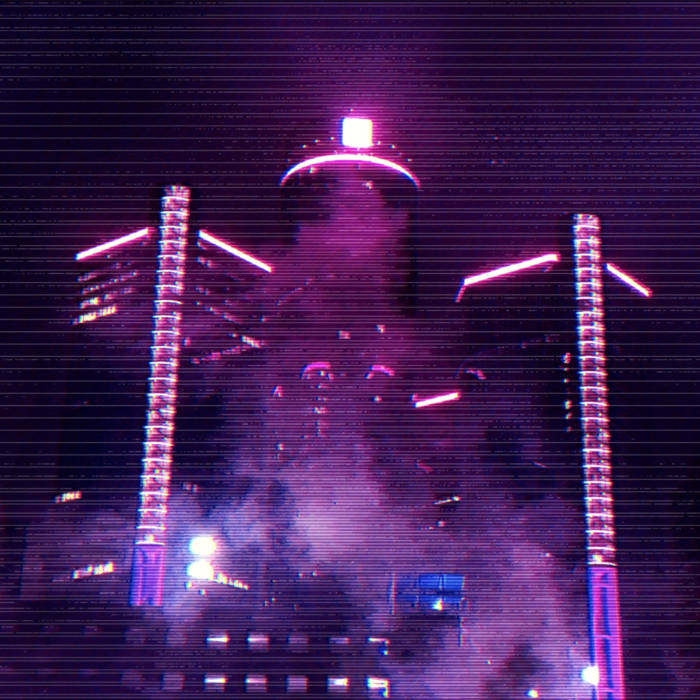 The entirety of this album is made from a single brostep sample, "Recess", the title track of Skrillex’s lone solo album. No other samples were integrated and no outside instrumentation is included. You could consider this 'Part 2' in my series of albums made out of Recess. I first chopped this song into 130 unique slivers of sound. I then fed each audio snippet into 130 samplers. You can do anything with sampling, man.

While production of this album technically began a week after Encounter Vast was released, it was very intermittent and only involved the closing track, which I went about creating through an entirely separate means of sampling than the granular process I mentioned earlier. The rest of Sanctum Enshroud was painstakingly assembled over the past six weeks or so.

I sleep during the day and toil in a factory at night. I'm exhausted and constantly busy, but this is the first I've felt truly unburdened by the weight of expectations. I'm just now starting to dig myself out a pit I burrowed while agonizing away my youth at university. For the first time in seven years, I don't feel like I'm sinking. This time is my sanctum, bathed in dark.

Cover photo taken by me, outside some strip club in Detroit during a bachelor party.