Get fresh music recommendations delivered to your inbox every Friday.

Death is My Reward 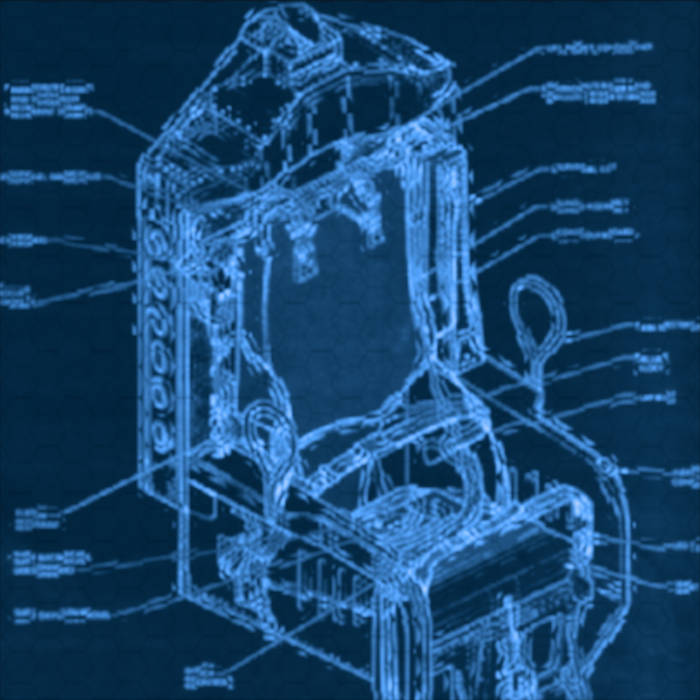 A central figure in our beloved microgenre from the very dawn of brobient, no29 has been steadily cultivating one of the strongest discographies in the scene. Their debut offered lengthy, evocative swells of paulstetched sound, rendering that which was once 'bro' into something stirring and profoundly desolate.

'Death is My Reward' extends this creative throughline with noisier texture and greater emotional conviction. Ever a keen judge of how long to hold us in the steady rapture of a build before pulling the trigger, no29 delivers some of the most striking and intense sequences to grace brone with this record, whilst further spinning their thread of subtle melancholy.

Recorded from August to December 2021
Cover art by no29, additional touches by CHROM-47

Lance Skiiiwalker joins the show to discuss his most recent releases