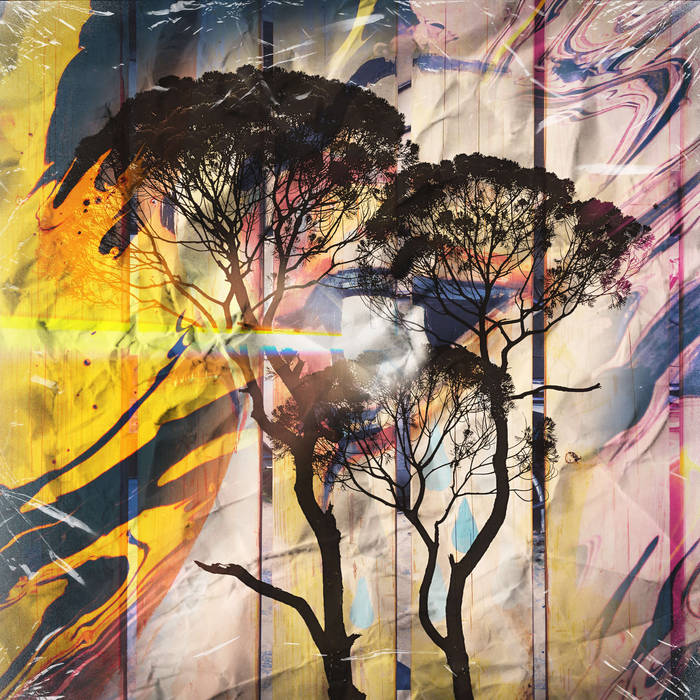 The second album from Irish ambient artist Adam Hutchinson under the moniker Enstasy was partly inspired by his diet of cinema consumed across it's recording. These stories aren't autobiographical - Adam found himself writing many tracks from the point of view of characters in films he was watching at the time. 'Restlessly' is from the perspective of someone putting a ghost to rest, 'Ahura Mazda' from that of a cult member. 'A Fisherman' is told from the point of view of someone who has deluded themselves into believing they're a fisherman.

Much of 'Back to Today' also takes inspiration from Adam's religious studies of Manichaeism and Zoroastrianism. 'Ligaments' explores Manichaeism's rejection of the body as a mere cage and the belief of the soul as particles of light trapped inside.

Aside from the cello on Tracks 1, 6 and 11 provided by Tijana Mihajlovic, Adam utilized Microfreak and Deep Mind 6 synthesizers, piano, and several children's instruments such as lute, recorder and xylophone to compose 'Back to Today'.

All other songs written, arranged, produced and performed by Adam Hutchinson. Recorded across March and April 2021.