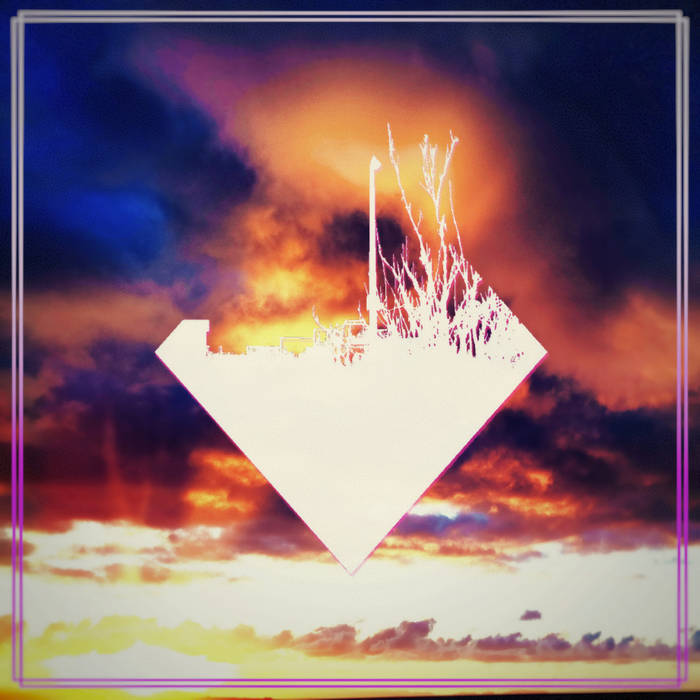 His sophomore album under the alias Magenta Room, Atmosphere Machine is an austere creation born of a protracted gestation when compared to previous projects by Gareth Sloan. Recorded promptly after the release of Twilight Magnum, its sequel was nearly entirely recorded by the end of 2020. Kept tucked away in his pocket while Sloan further honed his approach to ambient techno on albums This Nameless Undead and Sweet Sickle Moon (as well as self-released projects Secrets in Motion and The Wintraland Collection), it is now ready for the light.

An album echoing the ethereal works of his early career but with the updated sheen of his recent output, Atmosphere Machine churns a dream-drenched steam high into the heavens. The techno grooves of it's first half dissipate into a rich, spacious dreampunk landscape by its second half, scaling sublime environments on long cuts such as the closer, Northern Lights, or the inversely moody title-track. Atmosphere Machine sees Sloan ascending ever upward, basking in the serenity of a gorgeous vista all his own.

Recorded from early 2020 into fall 2021.
Additional instrumentation on "It Started With a Flower" provided by CHROM-47.
Mixed and mastered by Gareth Sloan.
Cover art by Gareth Sloan.