A Melody of Circles 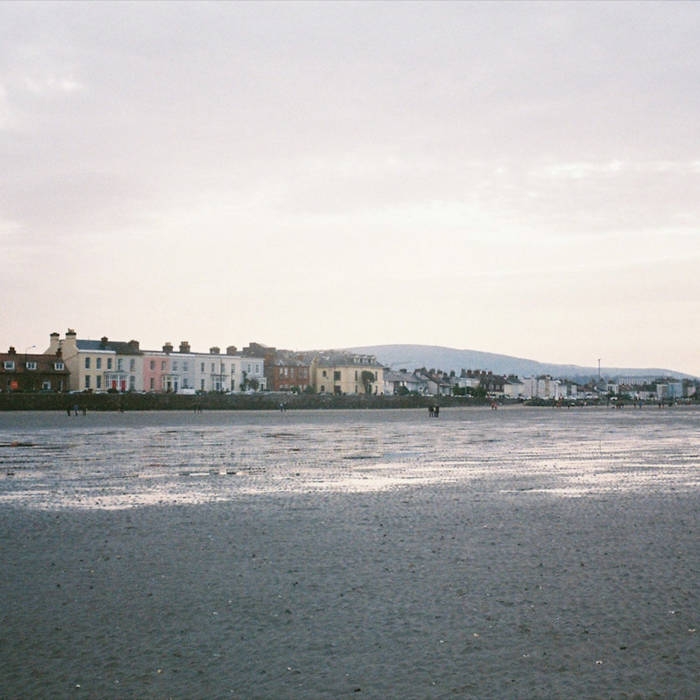 YNG ZNG Cant wait for the sun to go down and to get home and play this super loud with a small light on thinkin about how lucky i am to make it out alive and free
Must have for fans of Soul Whirling Somewhere's Eating the Sea Favorite track: The Light Echo.

Enstasy - A Melody of Circles

Adam Hutchinson's first album under his Enstasy alias, 'A Melody of Circles', flows as a current of cascading synths bathed in heart-rending vocal melody. It treks austere, yet personal territory, making for a sonic journey equal parts hypnotically serene and tinged with poised expressions of melancholy.

A Masters student in Dublin, Hutchinson composed 'A Melody of Circles' whilst studying at university and learning languages. His muse came in the form of his puppy Mabel, who would occasionally interrupt his process with a loving woof. Paying reverent influence to ambient pop greats such as Ian William Craig and Grouper, 'A Melody of Circles' resonates in a key of calm, inner reflection.

A Melody of Circles was written and produced by Enstasy.
Recorded and mastered in Dublin between November and December 2020.
Synths on track 12, 'Night Song', provided by Gran Viernes.
Cover photo provided by Adam's sister, Laura.
Album layout and supplementary cover art by Enstasy.